Latest watchOS 6.0.1 has now been released by Apple. This latest version of operating system for Apple Watch Series specially Apple Watch series 5 includes security related tweaks and improved performance for the smart watch. It was released alongside iOS 13.1.2 which brought a lots fixes for the bugs which were present in its previous version.

According to Apple watchOS 6.0.1 will improve performance on their compatible smart watch and add some security tweaks. This has also resolved the issue which was recently affecting some of the most favorite Mickey Mouse and Minnie Mouse watch faces. Mickey Mouse and Minnie Mouse were affected in a way that their ability to speak was lost after the release of previous version of watchOS. 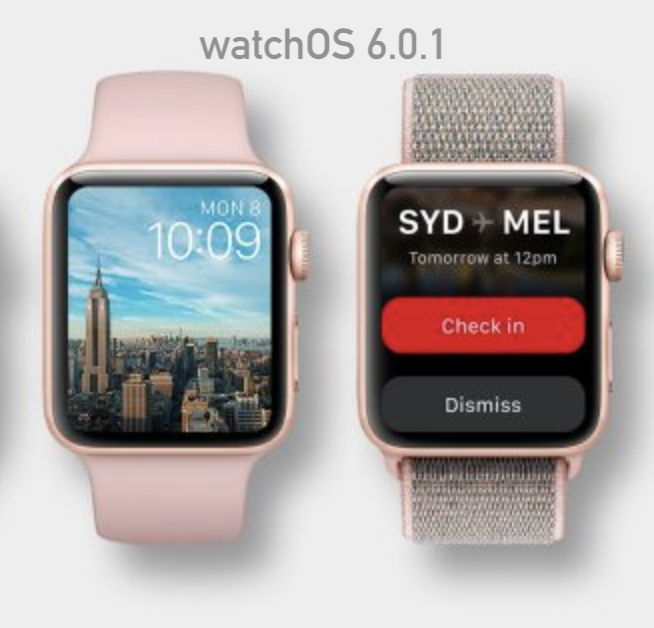 Apple do claim that they have improved performance, but no clear mention for issue related to battery life has been found. You can check changelog for watchOS 6.0.1 here:

> Addresses an issue where the calendar complication may not display events