The products of Apple are liked, used and loved in almost every corner of the world. The reason behind their reliability and productiveness is their rapid performance, new and glazing features alongside some of the best designs in the world. A majority of Apple users are of the opinion that they won’t be able to use any other brand after using Apple. 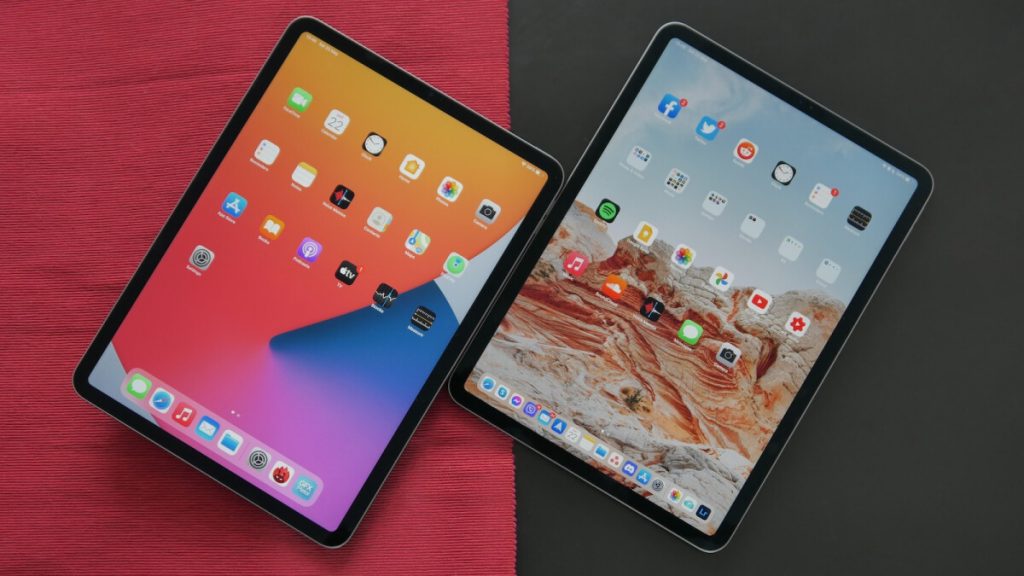 From iPhones to Macs and iPads, this company has simply grabbed all the customers from their toes. Whenever you try to make a list of the best gadgets, it would be impossible for you to neglect a device from Apple. This was generally about the overall history and performance of the company.

Today, we’re going to do another comparison article between two of Apple’s flagship devices. The Apple iPad Pro 2nd generation was introduced in 2020 and it was later upgraded with a 3rd generation iPad Pro 11 in an event in April 2022.

In order to compare the two iPads, we’ve run their functions against each other in this analytical piece to give you a better understanding of the two devices. Let’s take a look at some of the core features of the Apple iPad Pro 11 (2022) and iPad Pro 11 (2021). 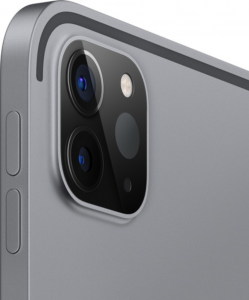 We will start by sharing the features of the two devices that are the same. The overall design and measurements come to our mind automatically when we talk about similar features. The two models are also available in the same Silver and Space Grey color options.

Besides all this, the two devices are packed in aluminum frames with squared edges. The bezels surrounding the display in both devices are also pretty slim.

There’s square camera housing in the top right corner of the rear in both models and they pack the same 12-megapixel wide and 10-megapixel ultra-wide-angle sensors. The 11-inch liquid retina display with a native resolution of 2388×1668 resolution with a pixel quality of 264 PPI and a maximum brightness of 600 nits is also the same in both devices.

Apart from the aforementioned features, there are some are features that are the same in both of these devices such as the four-speaker audio arrangement, fantastic battery life of more than 10 hours and compatibility with 2nd generation Apple Pencil. The two iPads also support Face ID technology and LIDAR sensor. 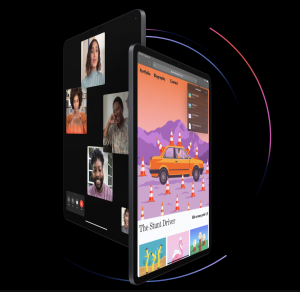 Besides numerous similarities, there are a few differences as well between these two devices. Let’s take a look at some of the major differences between the Apple iPad Pro 11 (3rd gen) and iPad 11 Pro (2nd gen). 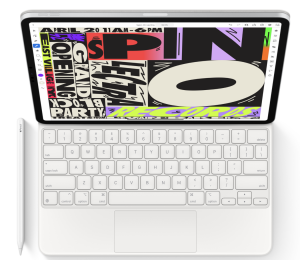 The processor in any electronic gadget is key to its overall performance. The new 3rd generation model of the iPad Pro 11 is coming with an upgraded chip. The 3rd generation iPad uses an Apple M1 with 64-bit desktop-class construction.

You’d get an 8-core CPU along with 8-core graphics and a next-generation Neural Engine. The Apple iPad Pro 11 (3rd gen) gives you an option to choose between 8 GB and 16 GB RAM.

On the other hand, the 2nd generation model is operated by an A12Z Bionic chip along with a 64-bit desktop design and Neural Engine. You wouldn’t get any RAM options in the Apple iPad Pro 11 (2020).

The latest 2022 model has 5G capabilities and it surely goes past its previous model in this particular area. People that are regularly using their cellular network and don’t rely on WiFi a lot, have got a great option in the shape of the 3rd generation Apple iPad Pro 11.

As far as the camera quality is concerned, the third-generation iPad Pro 11 is offering a 12-megapixel front TrueDepth ultra-wide camera. On the other hand, the 2nd generation model is giving you a 7-megapixel standard TrueDepth camera.

There are a couple of useful and interesting features in the 3rd generation Apple iPad Pro 11. First of all, its camera gives you an extra feature of Centre Stage where the camera tracks and follows you during a video call.

The Facebook Portal also offers the same thing and you’d also get a 2x optical zoom out and extended dynamic range for video up to 30 fps in the 2022 iPad Pro 11. 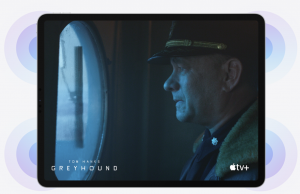 Storage options are extremely critical in any electronic device. As far as the two above-mentioned devices are concerned, the Apple iPad Pro 11 (2022) model comes with an option of 128GB, 256GB, 512GB, 1TB and 2TB across both Wi-Fi only and a Wi-Fi cellular option. On the other hand, the iPad Pro 11 (2020) doesn’t give you the luxury of a 2 TB option. 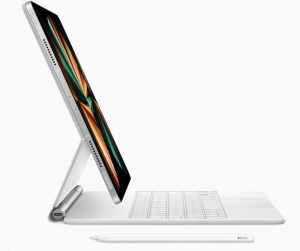 We have discussed the smallest of similarities as well as differences between the Apple iPad Pro 11 (2020) and iPad Pro 11 (2022). Apart from their similar design and same rear camera, these two devices also sport the same battery life, display and color options.

Therefore, if the newer features don’t matter to you too much then, there would be no need of upgrading to the 2022 model. If you’re someone who doesn’t want to rely on Wi-Fi all the time then choosing the 3rd generation

Apple iPad Pro 11 (2022) would be an ideal choice for you because it packs 5G capabilities.
The 2 TB storage option is also absent in the 2020 model and you need to decide which one is a better option for you. We’ve played our part. The rest depends on your choice, understanding and requirement.

We truly hope that this particular guide helps you make a better choice. We shall see you soon in the next analytical guide. Write it down in the comments below if you have queries. Until then, goodbye and good luck with whatever you choose.