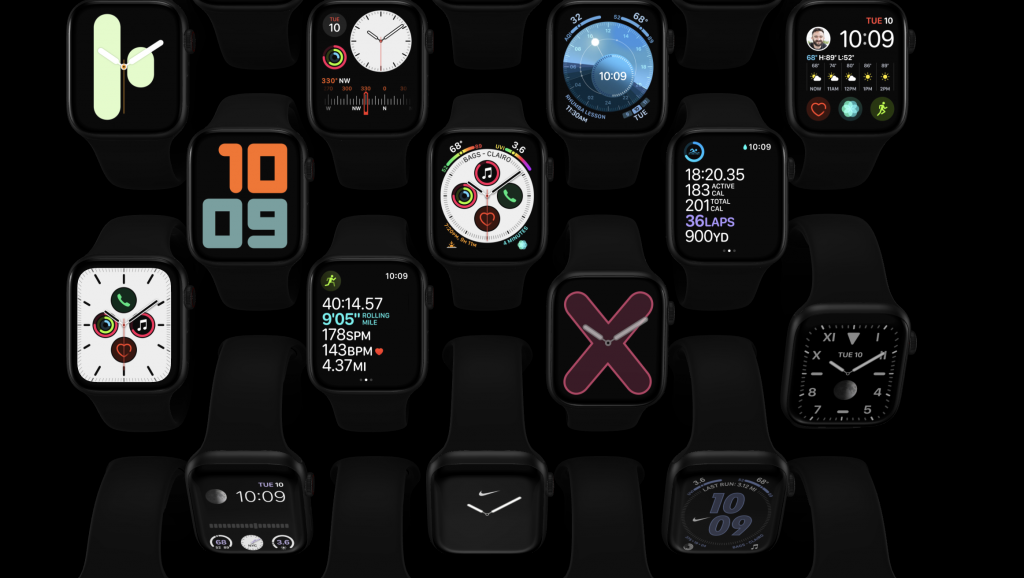 Along with the new iPhone 11 series, Apple also introduced the new Apple Watch series 5. It’s the latest model in this series with all new features with it. The design or should we say the outlook resembles the Apple Watch 4 series but there have been many significant changes made to the latest one. The Smart-watch comes with an always on display which means you will have access to the time – (almost all the time).

Not so long ago, the Apple Watch series 4 was the best smartwatch on the planet. So with the release of Apple Watch series 5, we would be shedding light on the specifications of both Series 4 and 5 to make less difficult for you to decide.

The Display and Design 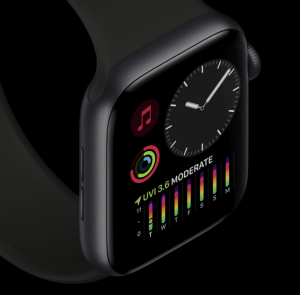 About the Apple Watch series 4, it can be said that it grew slightly more compared to the series 3. Series 4 came with 38mm model turning into 40mm and 42mm becoming 44mm in the Series 4. These things have been retained in the series 5 as well and it almost looks the same until you plug on the power button.

That’s when the real game begins. You will see a significant difference between Series 5 and series 4 as long as you turn on the display. The Apple Watch series 5 has a very intimidating always-on display which never really goes off completely. It is designed in such a manner that the display is very low but the time is still perfectly watchable.

The series 5 of the Apple Watch is welcoming you to experience new and exciting colors compared to the previous series 4. It’s also coming in a wide range of Aluminum, stainless steel, ceramic and titanium. There are a few new Nike and Hermes models as well which includes a Black Hermes model.

The Apple Watch series 4 had a phenomenal feature known by the name of Electrocardiogram (ECG) which was designed to detect heart issues like Atrial fibrillation. The series 4 also introduced a fall detection and they improved both the accelerometer and the gyroscope. It was available in both standard and LTE varieties.

In response, the Apple Watch series 5 included all of the above mentioned features and a compass was added for better navigation of the device. Series 5 also paces up the emergency SOS feature which can be activated automatically on cellular models. Besides all this, the series 5 offers international calling facility and it requires no iPhone to be linked with. This service works throughout 150 countries.

On a software side, the Apple Watch series comes with watchOS 6 which has the ability to detect noise pollution. In case the noise is too loud for your health then you will be notified straight away. It’s not a hardware feature by the way.

The Series 4 had a WatchOS 5, and the series 5 comes with the latest WatchOS6. And yes an upgrade option is also available to the latest OS. The Apple Watch series 4 came with a chipset of Apple S4 with a storage capacity of 16 GB for entertainment purpose like music and apps. Apple claimed to have 18 hours of battery life for that model and it was looking accurate till the use of almost one year.

Now let’s talk about Series 5. It comes with a 64-bit, and dual core S5 processor and the amount of storage hasn’t been finalized yet or announced yet. And the battery life has been claimed for about 18 hours once again.

Without their always-on display, they have evenly managed to achieve it. That is because of the latest technology of power management display known as Low Temperature Polycrystalline Oxide (LTPO).  There were other features as well like a variant of OLED, but they are better used in the Series 5 than in the Series 4.

The new technology of LTPO is designed to use less energy and that’s why it keeps the screen updated. 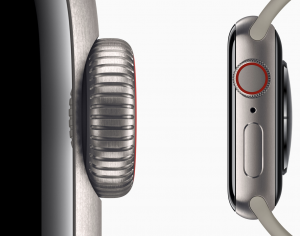 The important part is the Prices

These prices are of course for the Aluminum model and if you’re looking for a stainless steel model then be ready for pay some extra bucks as many as $100. And if that doesn’t please you then if you need a fancy or ceramic or Hermes model than you can contact the Apple straight away.

If you don’t want to pay too much money on the latest models than the Series 3 prices are still very much affordable. The smallest 38mm version is priced at $199 and £199 / AU$319 for the standard model and $299 / £299 / AU$469 for the cellular one. The Apple Watch series 5 is a feasible alternative for you if the prices of the recent models go up. 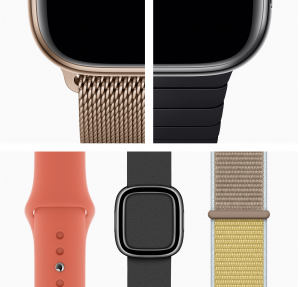 Apple gadgets have always been handy and reliable. It’s perhaps the only brand that every child-teenager or an aged man/woman have on their wish-lists. The Series 4 might be the quicker one to turn on the display but to always waking up to it will annoy many people. Series 5 doesn’t come with any such disappointment and for that matter alone, we would rate the Series 5 a better one.

And the story doesn’t end here as the Apple Watch series 5 is not just about the display, (which is great of course) but the compass feature is also very very helpful and reliable. It makes navigation experience better in Land-sea or Air as well.

The series 5 comes with a lot of exciting hilariously expensive colors so there’s massive chance of them getting ignored in the Apple store. But the performance would certainly become much smoother with the help of S5 Processor.

So to compile it down, we would say the Apple series 4 is a great watch to have and it’s even better if you buy a second-hand. Series 5 wins the race with a good margin for us and of course, the display is always turned on.