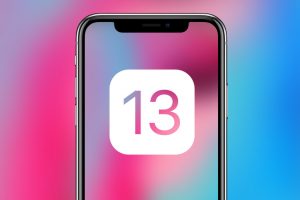 Developers Beta and Public Beta version of iOS 13 are available to download for testing purpose. Apple is all set to introduce a whole bunch of new features for its iPhone and iPad users including new Find My app, QuickPath keyboard and more. So, we are here to share details regarding iOS 13 compatibility, release dates and new features. 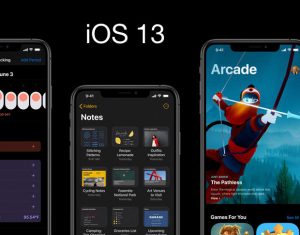 iOS requires following device models or newer. No devices older than the ones listed below will be able to run iOS 13 or later.

Final public version of iOS 13 for iPhone and iPad is expected to be launched with new iPhone in Mid-September this year(2019). A final developer beta Golden Master verison might role out during the first week of September.

You will get a system wide Dark Mode which will change everything from bright white and light grey to black and dark grey. All the supported apps will also adopt this change once it is applied from Control Panel.

It adds the functionality to swipe around the keyboard of your device to type the words. It is also known as swipe-to-type which has already been introduced by other developers, but its new to Apple mobile devices. You can use QuickPath and QuickType with iOS 13 interchangeably. 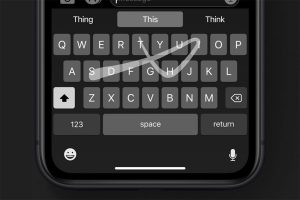 This new Find app will combine Find My iPhone and Find My Friends in one. This new app will make finding your gadgets and friends a lot more easier. New connectivity support will also be added in combination with user friendly interface to aid finding process. 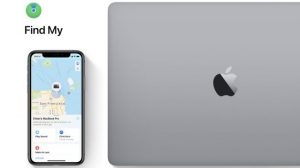 Here is how it is making the devices faster:

Reminder gets a lot of improvements in terms of content organisation and better shortcuts. The top line of keyboard provides shortcuts that makes adding tasks and reminders easy. 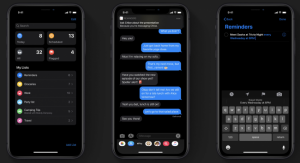 Apple has improved its Camera, Photo Gallery and Photo Editing. iOS 13 will enable you to take better photos with ease, have fun viewing them in gallery and make it possible for you to edit them according to your needs. 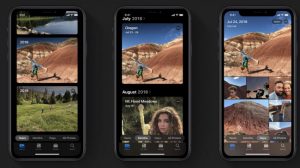 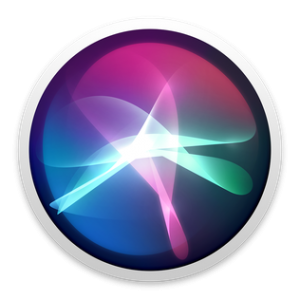 Memoji is much more fun than before. You can add hairstyle, makeup, piercings, eye-shades, AirPods and much more to them. There are almost a trillion of possibilities for you to try and have fun. Your created memoji can be shared with others through messages, emails and other third party apps. Apple also gives you more control over how and who can see your profile. 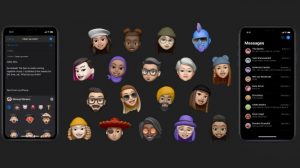 OS for iPad is now iPadOS:

iPad is about to get its own OS i.e iPadOS. It’s a big change as it will introduce a lot of new features that make using iPad more fun.

Highlighted features of iPadOS are: 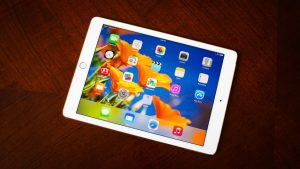 Apple WatchOS 6 Beta and iOS 13 are making headlines these days. Stay connected with TechDetects in order to get interesting technology related updates.