Once again a Google Pixel 4 leaks has emerged but this time, it’s not a render we’re looking at but rather a piping hot batch of marketing videos, demonstrating a number of the handset’s new features, including Face Unlock and Motion Sense, as well as a more sophisticated user interface for Google Assistant. 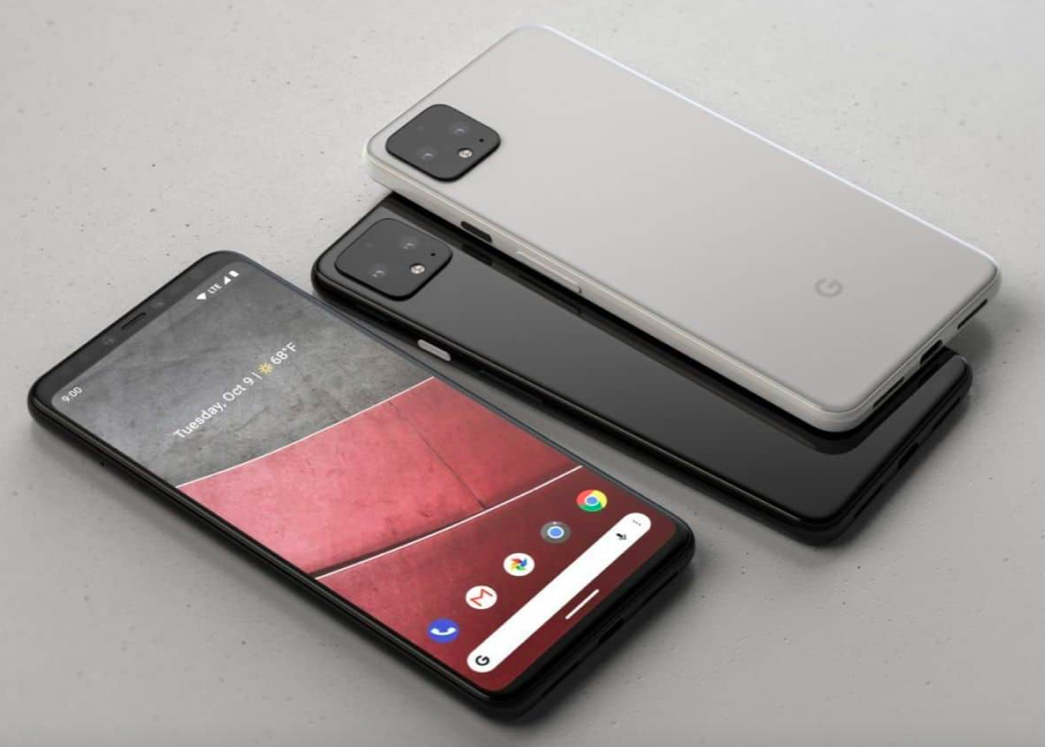 But first let us have a look at the launch date and what new features to expect.

The rumored features about the duo are as following: 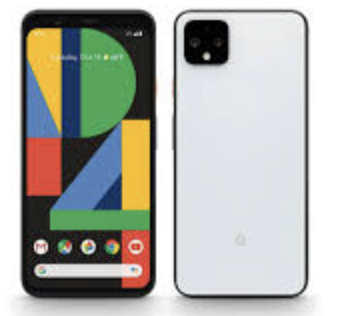 Since Google has seemingly opted for face-recognition more than a fingerprint reader, there’s been a lot of confusion regarding how the device would handle purchases, both through G Pay and the Google Play Store but now all of us can now know how it would be done.

The procedure appears to be incredibly similar to how Face ID works on the iPhone. Face Unlock will get a scan of the face when a person attempt in order to make a purchase, continuing with the transaction only right after it’s successfully authenticated the person.

If it’s unable to perform so, it will most probably ask for a back-up password just like the Face ID does. However, it’s unclear whether this will be the credential linked to your Google Account or once that Face Unlock prompted a person to enter when they first set it up.

And also we have to consider the fact that it looks blazing fast, maybe even faster than Face ID.

The next video clip shows Motion Sense, Googe’s new gesture-based navigation system. In line with the footage, it’ll allow you do everything through dismissing an incoming call and filtering through songs or tracks by waving your hand over the handset’s screen.

Least interesting of all, the final video highlights the new interface for Google Assistant. There isn’t a lot to report here, although it’s just a little cleaner than the current version. It’s an iterative update, but still really worthy taking into account however.