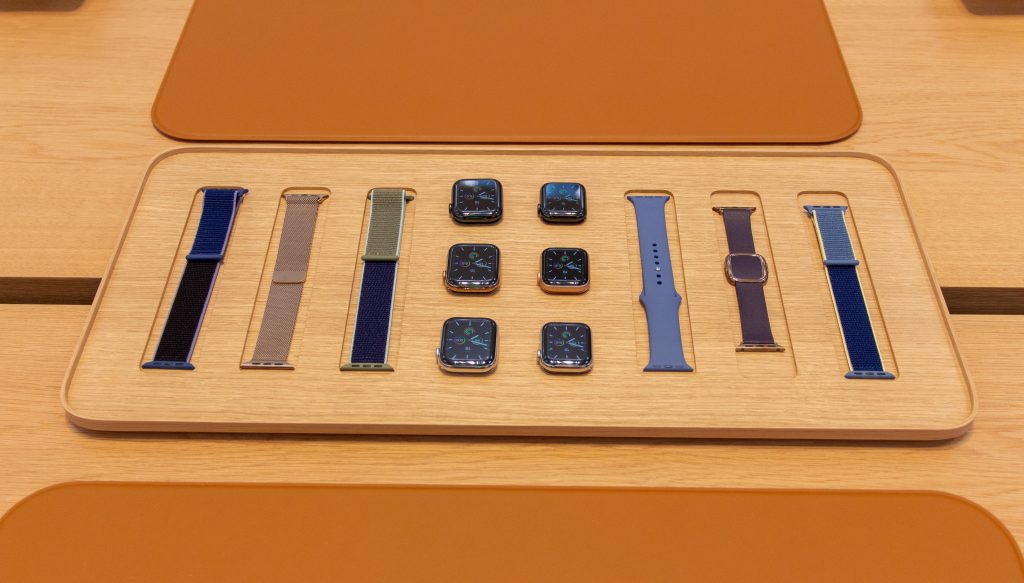 The Apple Watch series comes across as one of the most customizable product in the market. It is comes with watchOS 6 which is loaded with new features and other changes. If you want to choose your own case and band which suits your style, then Apple is also introducing something that fits in this picture.

It is coming with a new feature called the Apple Watch studio alongside the series 5. This studio helps you mix and customize the style of your device according to your personal likeness. It is also available in both online stores and in local stores as well. 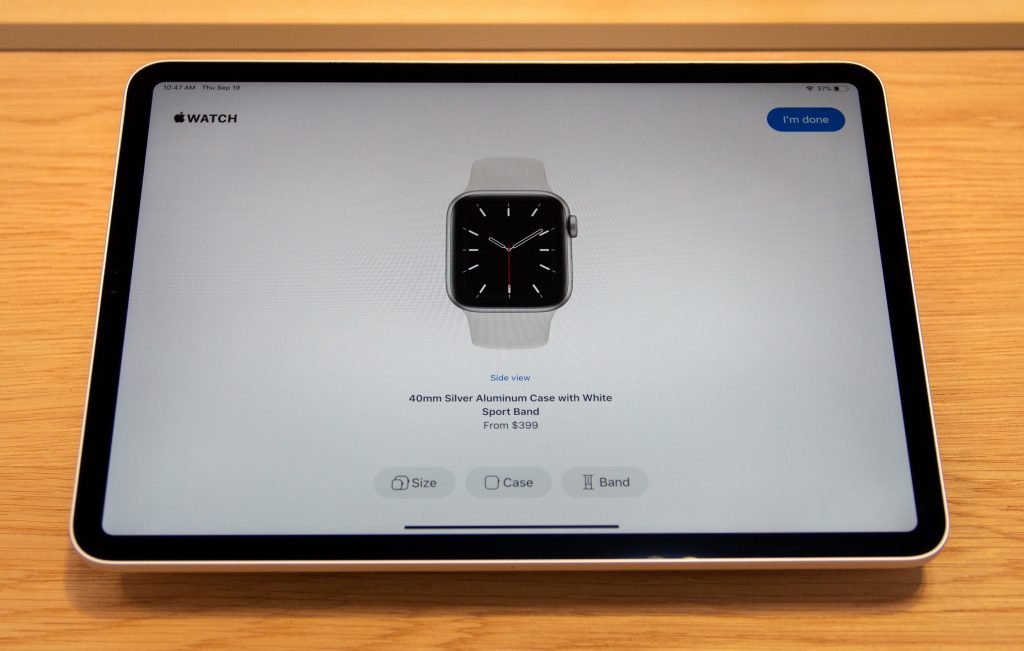 Before this, Apple only developed a set of styles which was standard according to them. Their cases and bands were also preassigned and they were known as the standard models. The styles are very good but it only comes along with a small size of options available in every model.

Example, if you want a band, then you would have to buy it separately which adds extra expenses. These extra expenses can leave you without bands as well. Last year, all the series 4 watches were wrapped up along with bands separately. These changes brought the inception of the Apple Watch Studio. 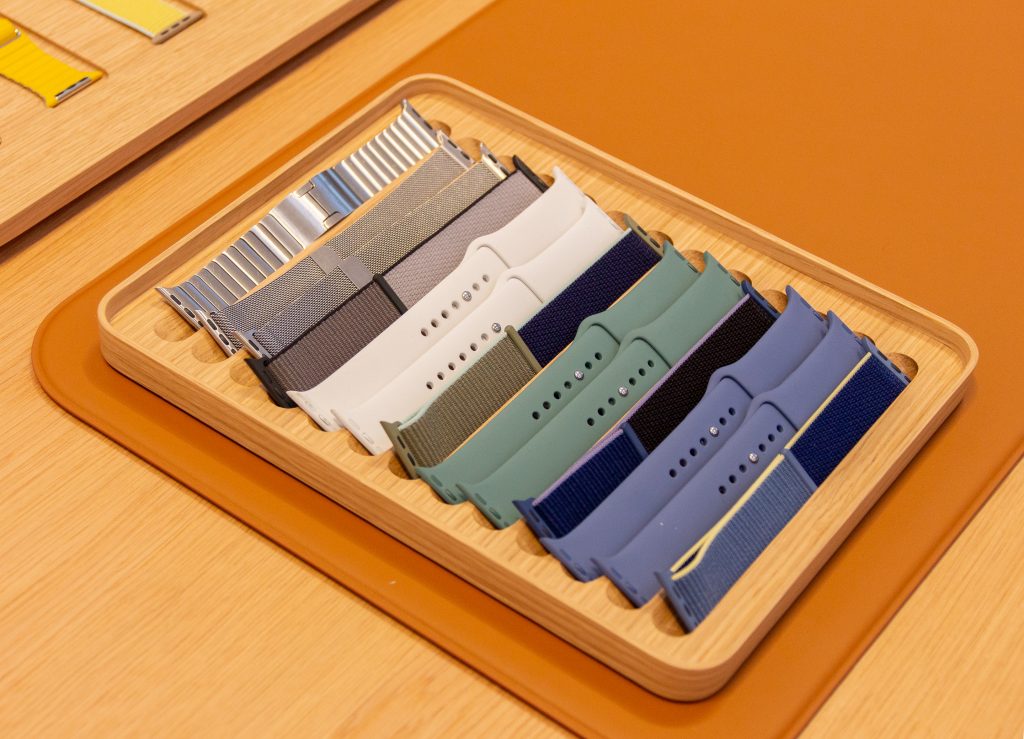 On Friday 20th September, Apple stores are going to offer a new table specially dedicated to the watch studio experience for their customers. The wooden trays are going to be filled with an assortment of bands unpaired from watch cases and these bands will let you get your hands on it with every single material and style.

They have also provided the leather-mats for the try-out experience. There’s a separate tray which carries a variety of loose cases and bands. The trays carry assimilated chargers and they are milled in such a way to fit both case sizes.

The ceremony will also have an Apple store team member who is going to present you with answers to your questions about the new product. You can easily mix and match every single case and band to exactly find out how you would like to see your watch. If you’re looking for a special band then you can ask the employee and they will let you check them which are placed in the drawer. 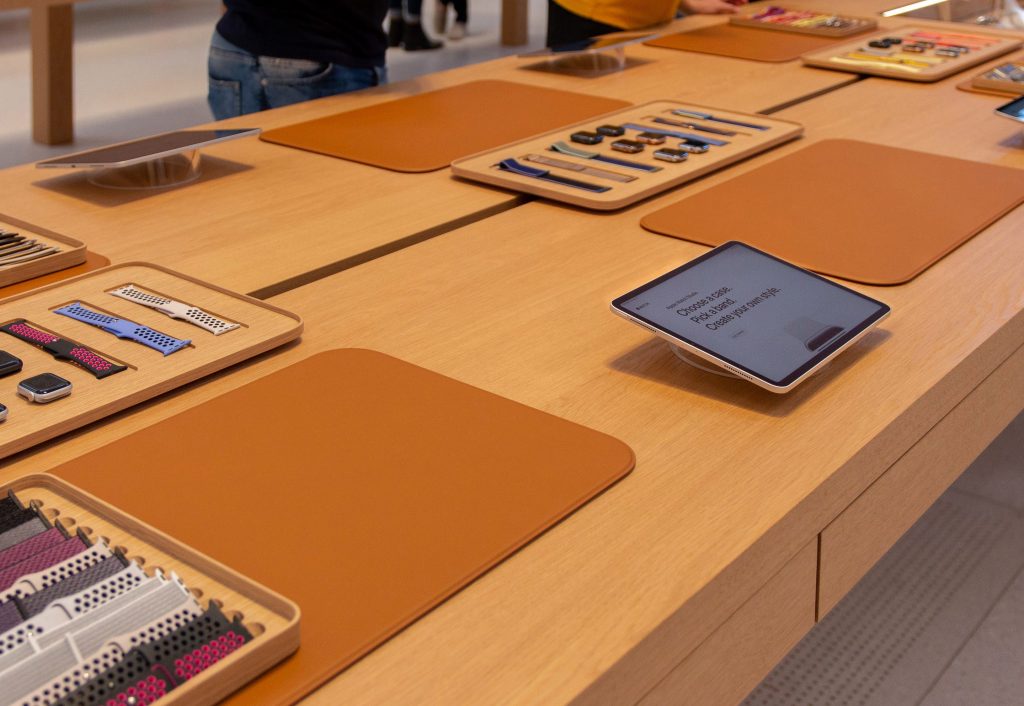 There’s one drawback in such a studio and that is that you can’t be mixing and matching between your desired collections. It means you cannot purchase a Nike Sport band along with a titanium case. Apple believes that mixing and matching is only available within the collections however, there is nothing wrong in desiring for it. So if you want a separate band, you will have to buy it separately.

If you’re living somewhere near an Apple store, then the Watch studio experience is the best way to choose your desired gadget and customize it according to your interest and liking. According to Apple, nearly 1,000 combinations can be configured. In other case, if you can’t get yourself to an Apple store, then the online stores are also pretty robust. But yeah, the online stores will not have the ability or luxury to make you choose and customize with your device. The ability to choose yourself is definitely a much more satisfactory experience.