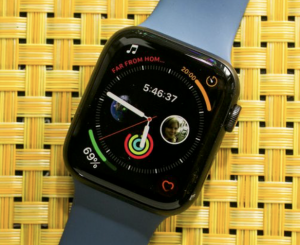 What are the new Watch faces?

Like every year, the new edition of the Apple WatchOS is bringing lots of new watch faces and also wallpapers which bear resemblance to iPhones. But this time it’s different, the new Apple WatchOS is including an absolutely new brand-face by the name of Meridian. It was revealed at the opening ceremony of iPhone 11 and Watch Series 5 earlier this month.

It also brings good news for the users of Apple Watch Series 4 and they would be able to access the new watch faces as part of the WatchOS 6 upgrade. 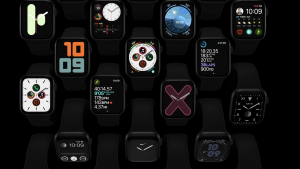 The new series of WatchOS is bringing lots of new Watch faces and the people might choose their favorite ones in between Meridian and California. Both of them are extremely attractive in design and they also have a variety of customization options. There’s a solar dial which tracks the sun over a 24-hour period is lacking a bit of customization but it is highly impressive in its overall function and design.

Along with exciting new features, the users might encounter a few complications while using this gadget.

The Rain complication allows you to glance at a likelihood of rain in your local areas around you. It also gets linked to the rain forecast portion of the weather app. 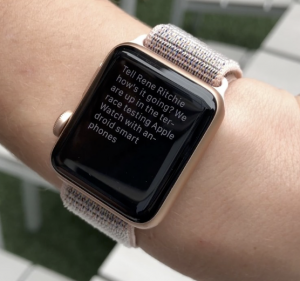 For music lovers, Siri will also tell you the name of the song which is being played currently and it can also save the same song to your music library without much havoc.

The standalone status has been acquired completely by this device as it works under a separately directed device. Until the release of Apple WatchOS, the Apple Watches were facilitated through pairing with various iPhones. 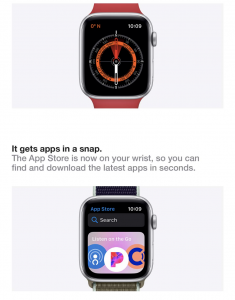 Siri can also help you download to watch apps from the Apple Watch. Besides it, there are various ways of doing it. The users of this gadget would also get to see a standalone app for the Apple WatchOS alone which will allow you to search anything you like.

If you are good at forgetting things, then the new reminders app in this device is going to help you a lot. It lets you view Smart lists, add new reminders and check off completed ones as well. 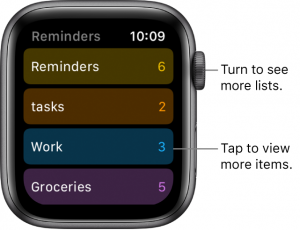 It’s amazing that for the first time, the Apple Watch series is coming with a built-in calculator function. It also appears familiar with the one like a miniature version in that of the iOS.

Another amazing addition to this WatchOS 6 version are the voice memos. This function will allow the users to record sound with the help of a tap or just by pressing a single button. With a built-in iCloud support, you can also play those recorded memos on other Apple devices. 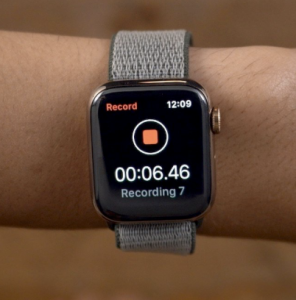 This feature will enable you to monitor the safety of ambient noise and sounds which are surrounding your environment. This is helpful for a medical cause because it allows you to recognize whenever your ears are in for a noise environment. 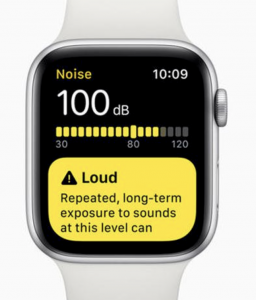 You can also enjoy your spoken-word library directly from the Apple Watch. It comes with an interface similar to podcasts and music apps. 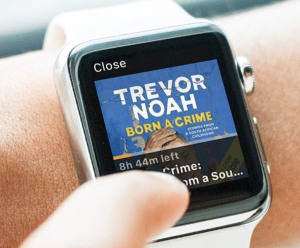 There’s a medical benefit in this gadget as well. The cycling app provides the women to track menstrual cycles, providence of window predictions and also tracking of the additional parameters which are related to reproductive health.

You can simply control the music playback which is being originated from the Apple Watch. All of it happens with the help of a Standalone now playing app. With the ability to control AirPlay 2 devices at home, this device is very much like the control center music widget interface on iOS. 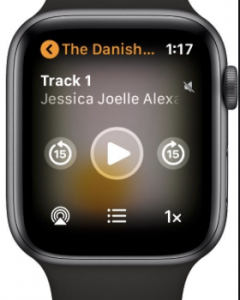 The new Apple WatchOS is allowing the users to browse their favorite music without browsing the individual contents of albums or tracks. It can be very annoying to choose your desired music and the new music app enhancements in this device is saving you from that annoyance. The playlist interface gives you a lot of freshly made music in your store and you can enjoy it to the max.