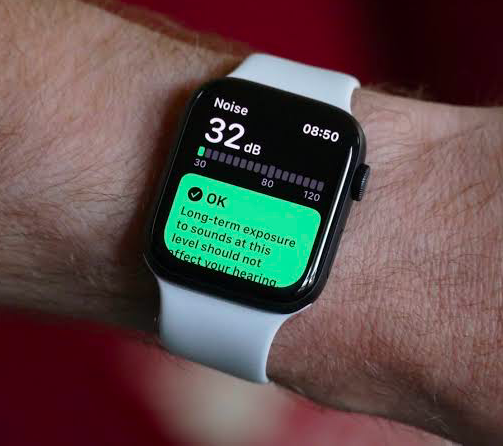 The Apple Watch Apple Watch is the leading smartwatch in the market because of its top features and specs. Still, we know nothing is perfect in this world, same applies to this smart watch which comes with some drawbacks as well. One main drawback being the lack of a sleep tracking feature.

Now it seem like AppleApple could be preparing to address this main issue. Apple could be coming with the release of a standalone Sleep application for the smartwatch.

9to5Mac first-ever highlighted the much-needed feature whereas after a month GSMArena made a reference to the feature in a screenshot. The screenshot was made for the Alarms application on the App Store, which was later removed by Apple. 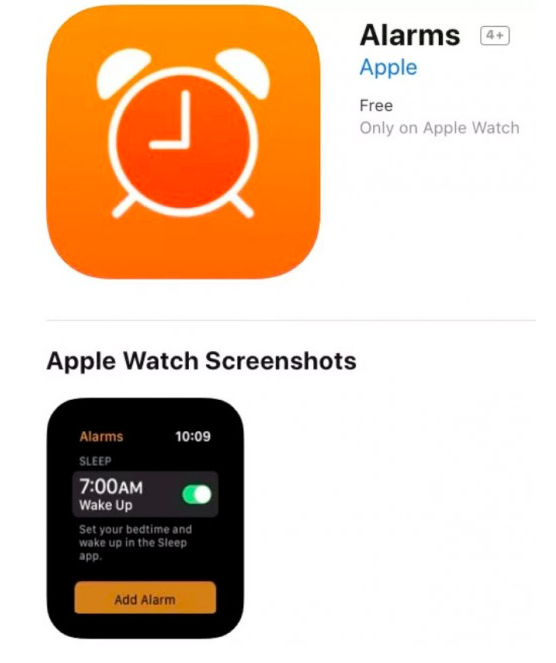 The tool is internally codenamed as “Burrito” but set to be known as “Time In Bed Tracking” frontly.

The tool will monitor a user’s movement, heart rate and natural sound to track their quality of sleep. Also, it may be waking them up at the optimum time, if requested.

According to the information shared by the source, if a user wakes up and starts their day before the alarm sounds, the Apple Watch will automatically disable the alert. It will also take the lead for the wake-up call, using the iPhone as a backup if the Watch’s battery happens to run out.

Plus, there will be an option to use a silent alarm that only vibrates the Apple Watch. As well as the choice to automatically enable Do Not Disturb on both the companion iPhone and the Watch itself,when the user heads to bed.

As Apple is now creating fresh screenshots to unify Alarm and the Sleep applications, most probably a release is right around the corner. But, its still unclear that apart from the Apple Watch Series 5 which models of the Apple Watch will be compatible with the sleep-monitoring tool.